How CBD treats epilepsy and seizures in animals 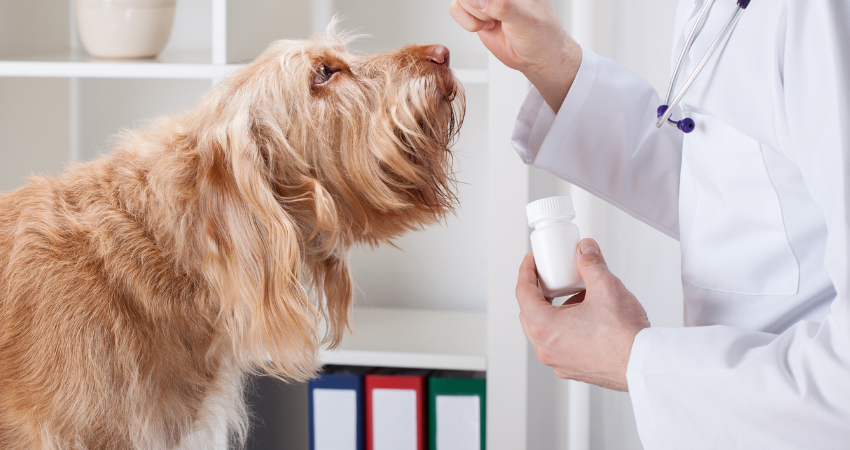 The anti-convulsive properties of CBD oil has been found to help minimise breakthrough fits common in dogs with epilepsy as well as other health concerns that result in seizures.

We delve into understanding seizures in animals including treatment options and how CBD can be used as standalone or adjunct therapy for epilepsy.

Epilepsy is one of the most serious brain disorders faced by dogs. It is characterised by recurrent seizures. Signs of a seizure include twitching, shaking, tremors, convulsions, and/or spasms.

Epilepsy disrupts homeostasis in dogs and, if left untreated, can lead to the deterioration of an animal’s physical and mental wellbeing.

It is estimated that up to two percent of all dogs will have a seizure in their lifetime.

Epileptic seizures vary in appearance but can be identified once an owner becomes familiar with the disorder’s three stages: the aura stage, the seizure, and post-seizure.

Prior to a seizure, animals may undergo what is known as the aura stage; a state of anxiety, fright, and haziness when they can sense an upcoming seizure.

The seizure itself is often characterised by a stiffening of the neck and legs, stumbling and falling over, uncontrollable chewing, drooling, paddling of the limbs, loss of bladder control, defecating, vocalising, and violent shaking and trembling.

Once the seizure subsides, animals may experience the postictal stage where they may appear confused, disoriented, dazed, or sleepy.

Medication for epilepsy in dogs

Anticonvulsants are a common group of pharmacological agents used in the treatment of epileptic seizures.

Although these anti-seizure medications have high efficacy ratings, they also contain several caveats. Most notably is the fact that once treatment is started, it will likely be continued for life.  Stopping these medications abruptly can cause even more intense seizures to occur.

Anticonvulsants can only be prescribed if one of the following criteria is met:

Natural treatments for epilepsy in dogs

Although the pharmaceutical path is well trodden, researchers have noted the detrimental effects that these medications can have to a dog’s liver. Dogs who receive Phenobarbital, for example, will need to have their liver values assessed with routine blood work.

The negative side effects of these medications have led many pet owners to consider more natural and holistic treatment options.

Dr. Rachel Barrack, a certified veterinary acupuncturist of Animal Acupuncture in Manhattan, notes that ‘Chinese medicine, including acupuncture, Chinese herbal therapy, and food therapy, can be very effective in treating dogs with epilepsy, and there are many different herbal formulas that can be used to treat seizures.’ 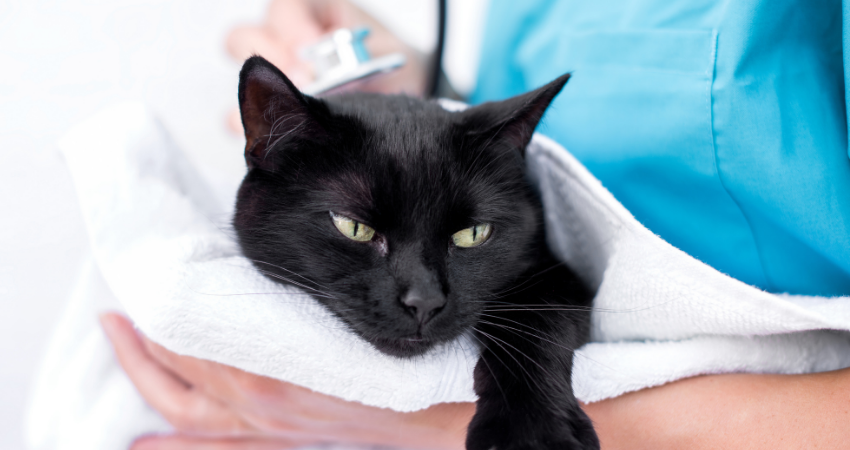 Does CBD help epilepsy in dogs

A number of studies confirm that medicinal cannabis, known as CBD oil for animals, has anti-epileptic and anticonvulsant actions, which may reduce the frequency and in some instances the severity of seizures.

Additionally, animal studies and in vitro research show CBD exhibits neuroprotective effects which may aid in protecting against damage to the brain and nervous system during seizures.

Dogs, just like humans, have an endocannabinoid system – a network of numerous receptors that regulate body functions.

Endocannabinoids are produced by the body to achieve homeostasis – the state that epileptic seizures aim to disrupt. Supplementing with the phytocannabinoids found abundantly in CBD can help restore balance.

Two types of endocannabinoid receptors have been identified: CB1 receptors, found predominantly in the brain, nervous system, glands and organs; and CB2 receptors, existing mainly in the regulatory cells of the immune system.

While CBD benefits both receptors, their ability to calm overactive neurons and control seizures comes from the interactions with CB1 receptors.

Research published in the Journal of the American Veterinary Medical Association found that 89 percent of dogs who received CBD in the clinical trial had a reduction in the frequency of seizures.

In addition to the distinct reduction of seizures in the group of dogs that received CBD oil, they saw a significant association between the degree of seizure reduction and the amount of CBD concentration in the dog’s blood.

CBD for epilepsy in cats

Epileptic seizures are just as common in cats, with 1-3% of the feline populations being affected.

Unfortunately, however, research in cats is limited so most recommendations have been based on canines and humans.

Given that the endocannabinoid system works similarly in all mammals, it can be inferred that results would be analogous across the board. A consultation with your veterinarian is recommended.

How much CBD do I give my dog for seizures

We recommend an understanding of the dog’s medical history and current health status, including severity and frequency of seizures and triggers, so you have a baseline for monitoring and to assist with dosing.

Following advice from the clinical trial mentioned below, in epilepsy the average dose sits around 2.5mg per kilogram body weight per day. However, investigations in dogs have shown CBD to be safe in doses as high as 10-20mg/kg/day.

CBD for dogs side effects

In terms of potential adverse effects, this same study reported no signs of short term liver toxicity. A change in the liver enzyme, ALP, was observed. Although this isn’t cause for great alarm, and is observed in humans also.

CBD may be considered when pet patients have not responded well to first line therapies and those with other medical conditions which exacerbate the common side effects of these medications in other areas of the body.

Not only is CBD oil being used in conjunction with other therapies and medications such as Pexion and Phenobarbital, but also as a solo treatment to assist and reduce the amount of seizures per week in and the overall intensity.

The anti-convulsive properties of CBD may minimise breakthrough fits common in dogs with epilepsy or any other health concerns that result in seizures.

If your dog has epilepsy or is struggling with seizures, talk to your veterinarian and contact CBD Vets Australia on (02) 8294 9303 or via email [email protected]  to see if your pet’s condition is suitable for CBD therapy. 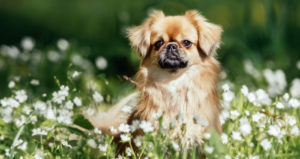 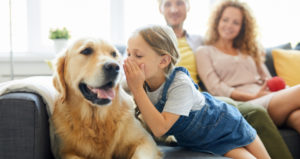 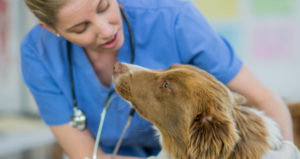 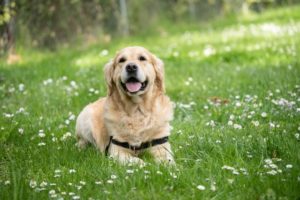 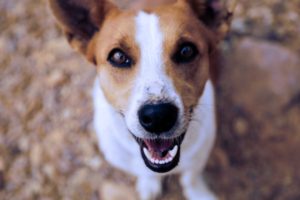 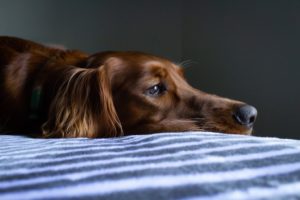